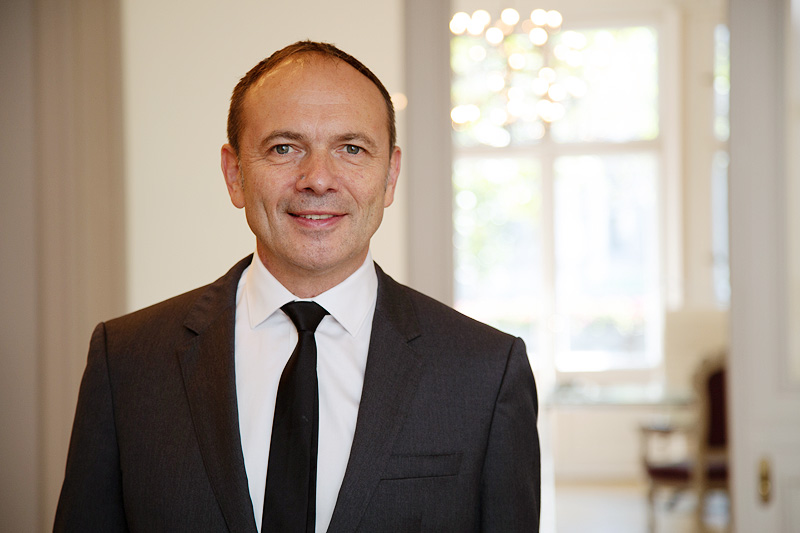 2006 - 2013
Head physician of the Department of Gynecology and Obstetrics at Waldfriede Hospital in Berlin Zehlendorf
2003
Opening of own practice
2002
Appointment to Professor (C3) at the Charité, Humboldt University Berlin
2001
Habilitation with the thesis: Possibilities of infection control of the newborn and the fetus - Evaluation of the diagnostic means
1996 - 2002
Senior Physician at the Charité, then until 2003 Deputy Director of the Department of Obstetrics at the Charité
1996
Gynecologist
1993
PhD at the Free University of Berlin with the thesis: Course of the serum concentration of human chorionic gonadotropin in pregnancies after in vitro fertilization - honored with the doctoral prize by the Werner G. Gehring Foundation
1989 - 1996
Assistant Physician at the Department of Gynecology of University Hospital (first at Freie Universität Berlin, then Charité of Humboldt University)
1982 - 1988
Study of Human Medicine at the Free University of Berlin 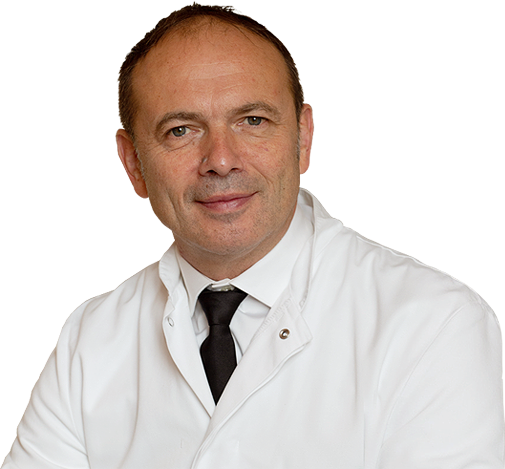